This small write up was shared by me in one of the groups. Putting it up on request from well wishers here as well.

Today is “Guru Purnima”, It is a spiritual tradition in the Indian culture dedicated to Gurus and masters. It is celebrated as a festival in India, Nepal and Bhutan. Traditionally the festival is celebrated by Buddhists in honour of the Lord Buddha who gave His first sermon on this day at Sarnath.

As a takeaway for today’s special day, I’m listing the 14 Gurus of Avadhuta as mentioned in the Srimad Bhagavatam. This knowledge was given to King Yayati’s son Yadu by Avadhot baba.

So Yadu asked this question, “who should I go to” “who can teach me the secrets of life”? And to this, Avadhot baba says, this entire world is our Guru, but he has 14 unique Gurus.

1.Earth is my first Guru, it holds everyone and gives equal support to all – So what I learnt from mother Earth is “accept everyone as they are”.

2.Vayu (air) is my second Guru, and a seeker should remain “unaffected by good or bad just like air “

3.Space is my third Guru. The life force in us is formless, changeless and remains unaffected by any change. My learning from space is “remain steadfast in pursuit of your goals”.

4.My forth Guru is a pigeon – once I saw some baby pigeons caught in a hunters net, the mother who went to save them also got caught – from the pigeons I learnt that attachment invites annihilation

5.My fifth Guru is a moth – many burn themselves into ashes in pursuit of sense pleasures – but the intelligent ones jump into the fire of knowledge, by doing so they destroy all types of ignorance and evolve from finite to an infinite beings.

7.My seventh Guru is an elephant – elephant hunters set up fake female elephants to lure the elephant. A seeker of higher goals should stay away from the surge of temptations in the path.

8.My eighth Guru is an arrow smith (one making arrows) – by focusing your mind on the highest goal, one should steer his way through all obstacles of life, with ease

9.My ninth Guru are children who do not care about, honour, humiliation, mine, yours or someone else’s.

10.The honey bee is my tenth Guru – just as a honey bee collects honey without damaging the flower, similarly a seeker should collect wisdom and knowledge from a good company(satsangha) , sprit of enquiry, self-effort and contentment and not spoil relationships (burn bridges)

11.Falcon is my eleventh Guru – just as several hunting birds attack a single piece of flesh simultaneously and fight amongst themselves. In the same way, a race for material pleasures invites conflict

12.Snake is my twelfth Guru. A snake never builds a home, similarly, a successful seeker should not settle down and keep moving unless the goal is achieved

13.Caterpillar is my thirteenth Guru . A caterpillar continuously keeps observing the wasp, this constant focus on the wasp, makes it turn into a wasp too. The subtle connection between the master and the disciple is one of my greatest Guru

14.My last Guru is water, it quenches everyone’s thirst and keeps everything alive on this planet and is always at the lowest location. The wise one always takes the inconsequential seat

Happy Guru Purnima to all 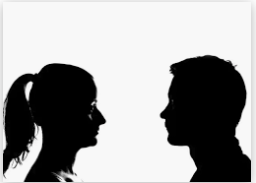 Understanding how we operate gives us the greatest power to become better in all that we do. In today’s... read more

Finding the New “ME”

I set out on my own this year with branching out into 3 business domains that I feel I... read more 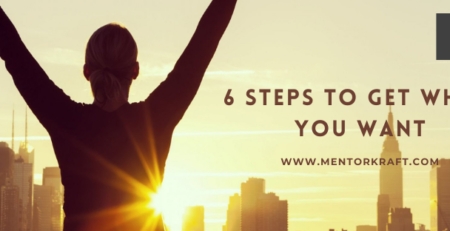 The Value of #Happiness

A prologue India was once called the ‘Golden Bird’ for its riches not only in its material worth but also... read more 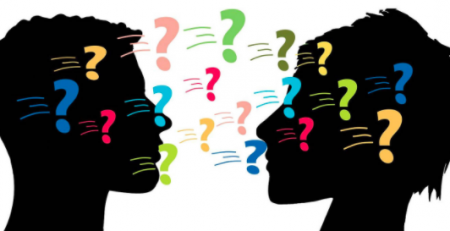 When two people believe opposite things, chances are that one of them is wrong. It pays to find out... read more 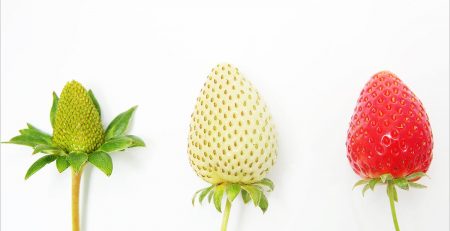 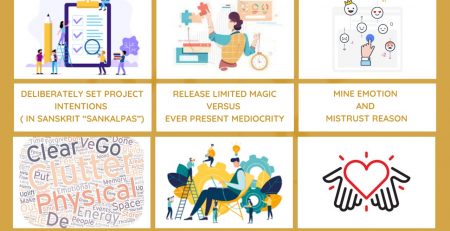 You carry in yourself the capacity to transform your life into an electrifying magic show. But few of us... read more